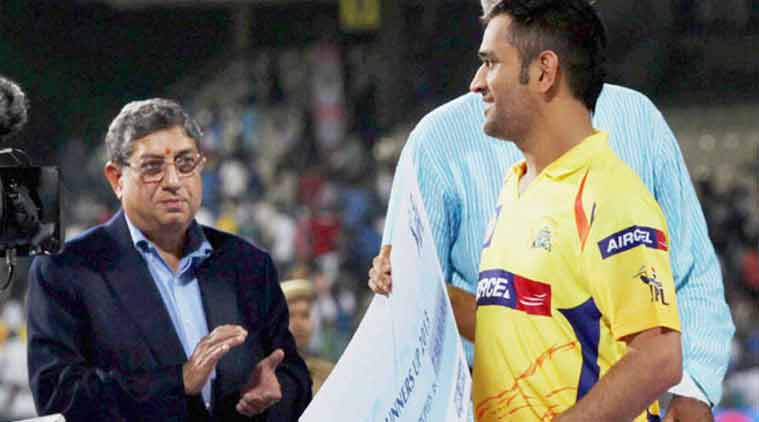 MS Dhoni trusts his instincts so much that he leaves Chennai Super Kings (CSK) team meetings on data analysis, said N Srinivasan, the former BCCI president and head of India Cements, which owns the CSK franchise. He also recalled an instance when Dhoni had refused to take ‘one outstanding player’ in CSK because he had said the player would break the team’s cohesion.

Speaking at a webinar organised by the Great Lakes Institute of Management, Srinivasan said, “(In CSK team meetings) they play videos of every batsman whom they’re going to play against and they see how he got out, what’s his strength, what’s his weakness etc. MS Dhoni doesn’t attend this, he’s a pure instinct man. The bowling coach, head coach Stephen Fleming will be there, everyone gives opinions, but Dhoni gets up and leaves.”

Srinivasan spoke on how data is such an important part of pre-match team meetings these days, but added that it is difficult top draw a line between numbers and instinct.

READ | There was an attack on me because I have MS Dhoni: N Srinivasan

Srinivasan also recalled how Dhoni once refused to take “one outstanding player” suggested by the franchise boss as his inclusion could have broken the team’s cohesion.

“There was one outstanding player that we suggested to MS, he said: ‘No sir, he will spoil the team’,” Srinivasan said.