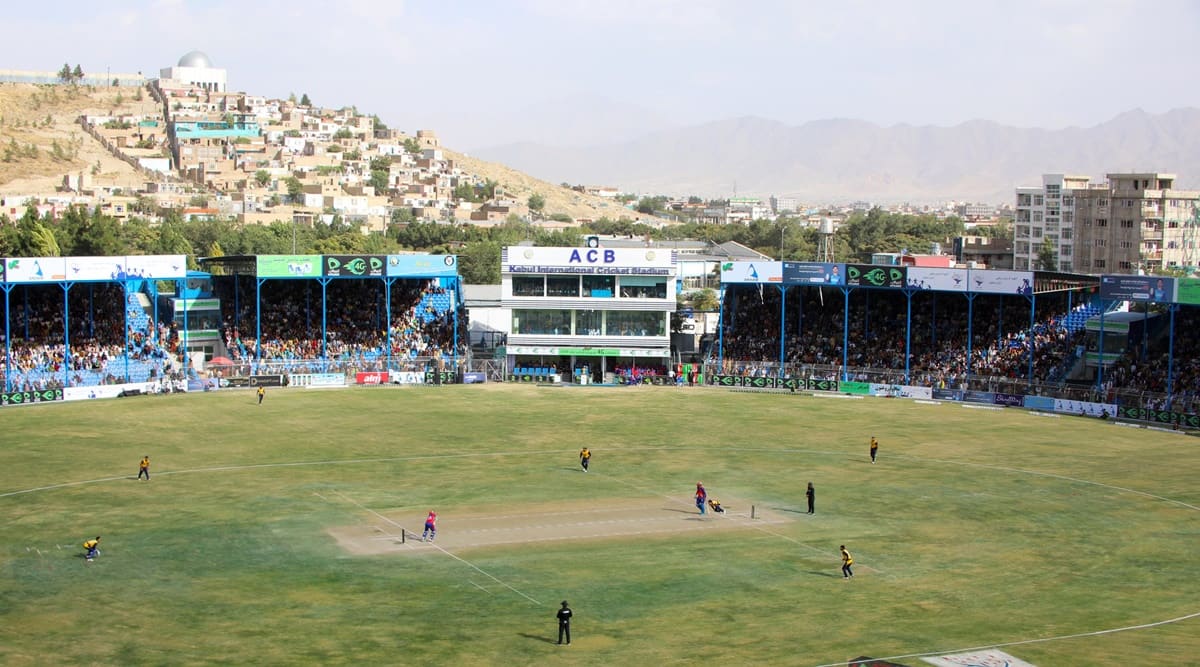 The Kabul Eagles progressed to the tournament’s final based on their victory, but their owner was banned from participating in the rest of the tournament. (Twitter/ACBOfficials)

In an unusual chain of events, the 40-year-old owner of Kabul Eagles, a team in Afghanistan’s Shpageeza Cricker League, made an impromptu appearance for his team in a match this week. However, he was banned from the remainder of the tournament by the Afghanistan Cricket Board for misbehaviour a day later.

Abdul Latif Ayoubi, the 40-year-old owner of Kabul Eagles, made the playing XI for his team for the match against Speen Ghar Tigers on September 13.

Bowling ‘medium fast’, Ayoubi bowled just the one over, giving away 16 runs in Tigers’ total of 142-8 in 20 overs. The Eagles won the match chasing down the target in 17.5 overs and made it to Wednesday’s final.

@TheKabulEagles franchise owner Ab.Latif Ayobi is banned from attending the remainder of #Etisalat4GSCL2020 & fined 30000 AFNs for violation of Articles 9 &18 of the ACB Disciplinary Code which deals with misbehavior with Staff or players, using foul language & damaging property.

Ayoubi’s debut ended in a win for his team, but he was “banned from attending the remainder” of the tournament, after violating “Articles 9 &18 of the ACB Disciplinary Code, which deals with “misbehaviour with Staff or players, using foul language & damaging property.”

On Wednesday, the Kabul Eagles beat the Mis-e-Ainak Knights in the final to win the season.