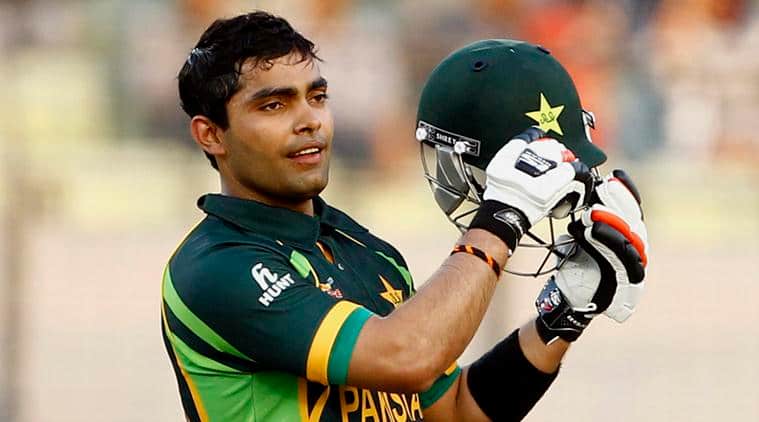 Umar had allegedly made crude remarks to a trainer during a fitness test at the National Cricket Academy in Lahore.

Pakistan batsman Umar Akmal has escaped a ban from the Pakistan Cricket Board (PCB) for allegedly making crude remarks to a trainer during a fitness test at the National Cricket Academy in Lahore.

The said incident occurred late last month when all the players who hold central and domestic central contracts were directed to take fitness tests at the NCA ahead of the home series against Bangladesh and the Pakistan Super League.

During the body fat test, Umar got frustrated after failing the other tests and made some crude remarks to the trainer while undressing. The trainer is understood to have reported the matter to Misbah-ul-Haq who is head coach and chief selector and he asked the board to hold an inquiry.

The PCB has said in a statement that after concluding its proceedings into the alleged misconduct by Umar during a fitness test and after listening to all the parties involved, it was established that the incident happened due to misunderstanding.

“Umar Akmal has offered his regrets for his actions and the PCB has reprimanded him and also reminded him about his responsibilities as a senior cricketer,” the PCB said. 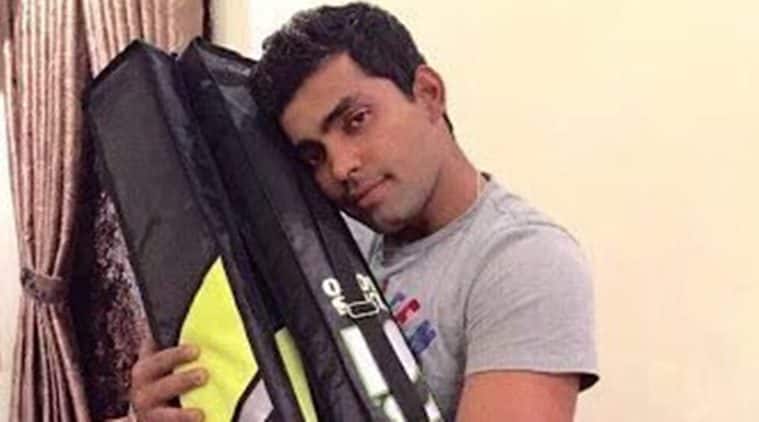 “The matter is now closed and the PCB and Umar Akmal will offer no further comments,” the statement concluded. Umar, who is just 26, last played a Test for his country in September, 2011 but he has been in and out of the white ball squads his last appearance coming in a T20 international against Sri Lanka at Lahore last October.

After the board appointed their senior official and former Test batsman Haroon Rasheed as head of the inquiry committee, it was expected that Umar would be fined and also banned probably from the national one-day cup due after the PSL.
But the youngest of the Akmal brothers apologized and expressed regrets for his reaction during the fitness test and requested the board for leniency.

Umar is no stranger to controversies while continuing to show off his talent at the domestic level including a dashing double hundred in the Quaid-e-Azam Trophy final in Karachi in January.